“Think Asia, Think Hong Kong” symposium organized by the Hong Kong Trade Development Council (HKTDC), was held on 21 September in Los Angeles, United States. Edward Yau, Secretary for Commerce and Economic Development of the HKSAR; Bernard Chan, Convenor of the Non-official Members of the Executive Council of the HKSAR; Dr. Peter Lam, Chairman of the HKTDC; Dr. George Lam, Chairman of Hong Kong Cyberport and others attended the event. Calvin Choi, Chairman and President of AMTD Group, was also specially invited to share visions for the future of Hong Kong with investment institutions and partners from North America. 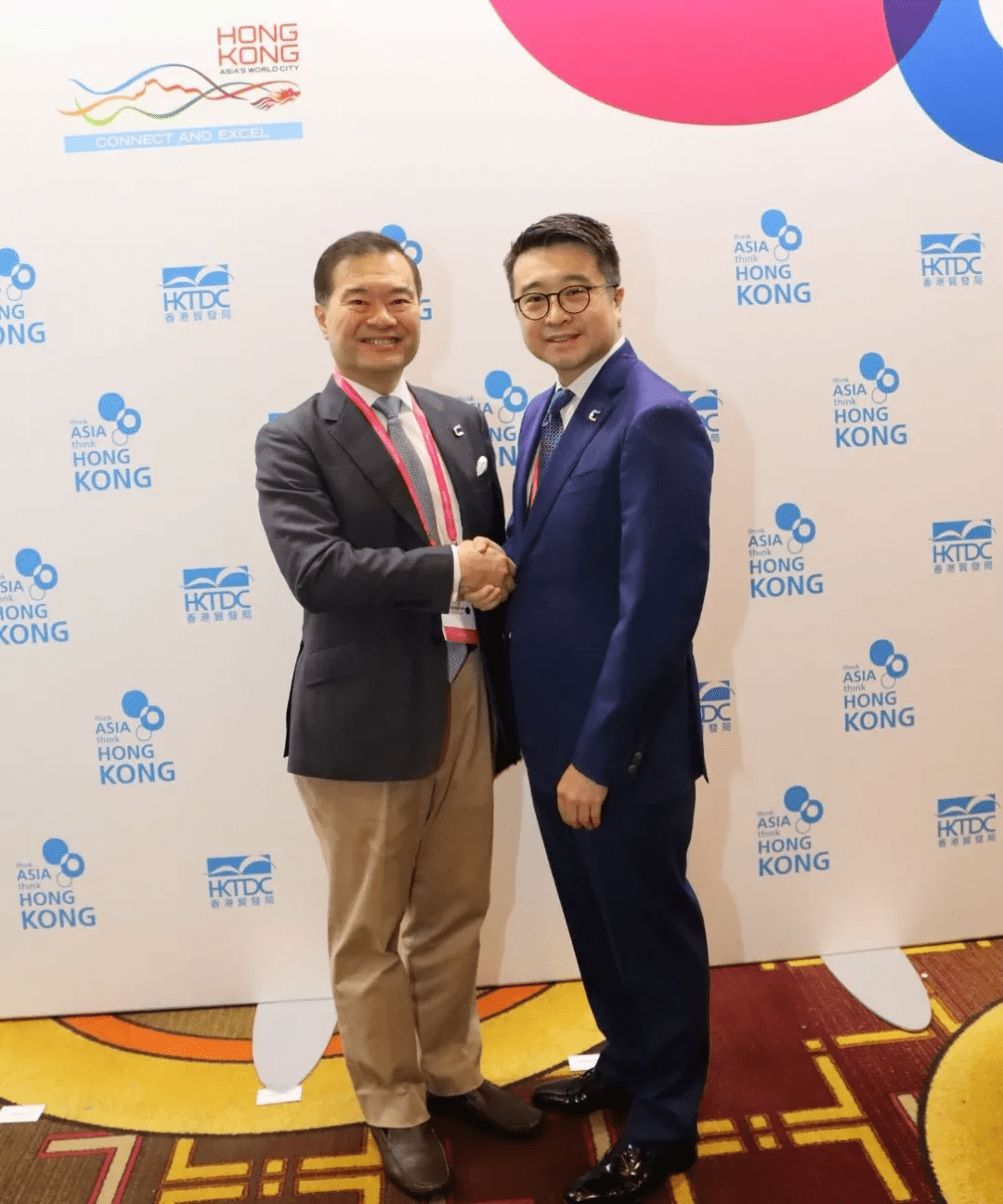 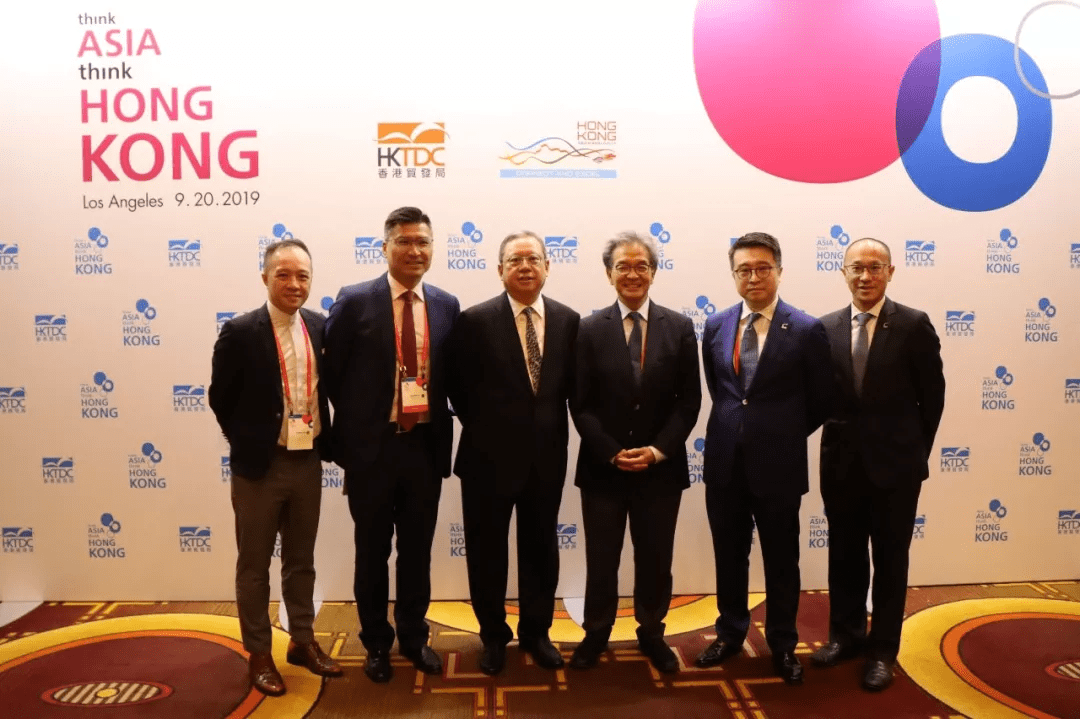 The forum, featuring a business symposium, business-matching sessions, networking events, business missions and a gala dinner, attracted over 1,500 participants to discuss on Hong Kong’s business advantages as a springboard to Asia. The guests included Fiona Ma, State Treasurer of California, who gave a speech on the symposium, and other senior officials from Los Angeles. More than 50 industry-leading speakers from Hong Kong and the U.S. shared new and exciting insights and breakthroughs in industries ranging from finance to biotech, logistics, e-commerce, design and business investment, among others. Attendees also heard first-hand success stories relating to Hong Kong’s business advantages and received advice on how U.S. companies can seize new global opportunities through the Hong Kong platform. Close to 340 business-matching meetings were arranged to connect Hong Kong businesses and service providers with U.S. companies.

Edward Yau, Secretary for Commerce and Economic Development of the HKSAR said that, Hong Kong has a developed financial services industry and infrastructure, as well as a separate customs territory status and trade autonomy granted by the Basic Law. Under the “one country, two systems” framework, Hong Kong’s system of the rule of law, civic liberty, property rights and protection of intellectual property are all guaranteed. Hong Kong and the U.S. have deep trade relations which are mutually beneficial and expanding. The U.S. companies could expand their business, build networks, and explore partnerships with different communities through Hong Kong.

Bernard Chan, Convenor of the Non-official Members of the Executive Council of the HKSAR, pointed out that the rapid growth of China has brought Hong Kong more opportunities over the past 40 years since China’s reform-and-opening-up. Hong Kong plays an important role in connecting China and the world, and has unique advantages. The integration of Hong Kong and the Mainland in economies and lifestyles also brought new opportunities to many industries in Hong Kong, and influenced some people. Hong Kong needs to coordinate the competing interests during the integration. On the one hand, Hong Kong is adjacent to the GBA, or the Mainland, and is viewed as a gateway to the Mainland. On the other hand, just like London, New York and other international cities, Hong Kong faces competition from not only the Mainland, but also the global markets. Hong Kong has a bright future with the framework of “one country, two systems”.

Dr. Peter Lam, Chairman of the HKTDC said in his speech, “The U.S. and Hong Kong have enjoyed close business ties for many decades, especially Hong Kong and Los Angeles in finance, trades and logistics. The two cities have a similar role as the gateway to the neighboring markets: Hong Kong is the most important ‘super contact’ of the U.S. multinational corporations and medium-sized enterprises with the Asian market; Los Angeles is the key business platform for Hong Kong and other Asian enterprises to seek capital and expand business in North America, especially in the U.S..” 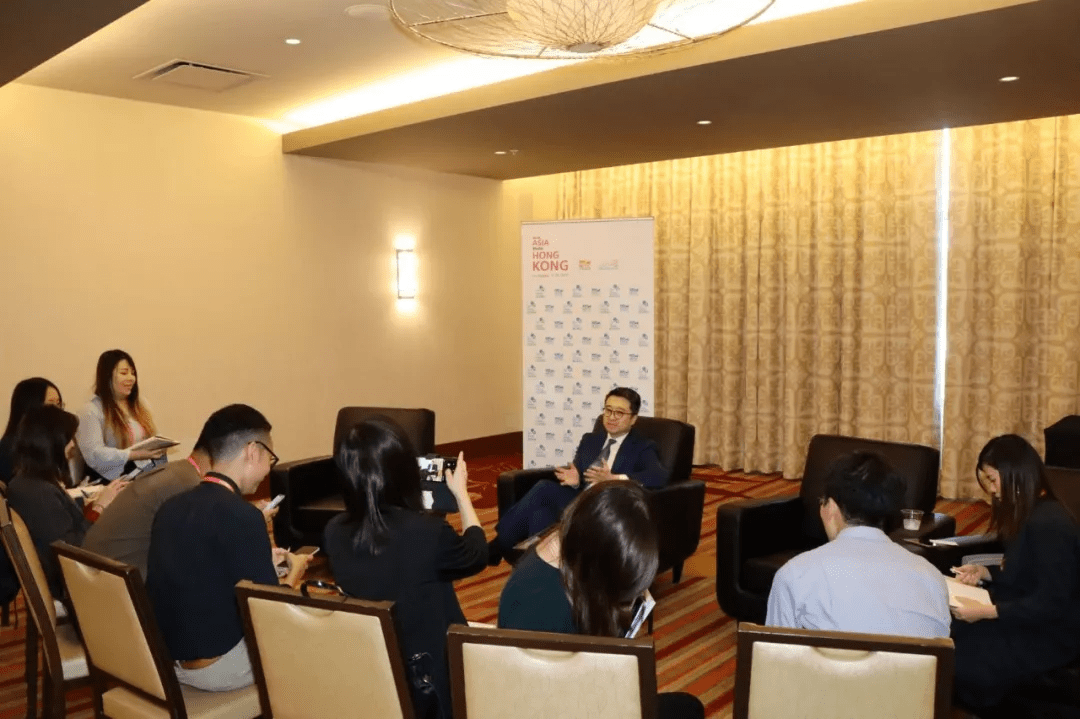 The first “Think Asia, Think Hong Kong” symposium was held in 2011. It is a global mega promotion event organized by the HKTDC, which aims to introduce Hong Kong’s unique advantages and position to global enterprises interested in entering Asia. The symposium covers finance, commerce, medical care, technology, law, design, start-ups and other fields, and has a great influence in promoting Hong Kong’s international image and business communications. 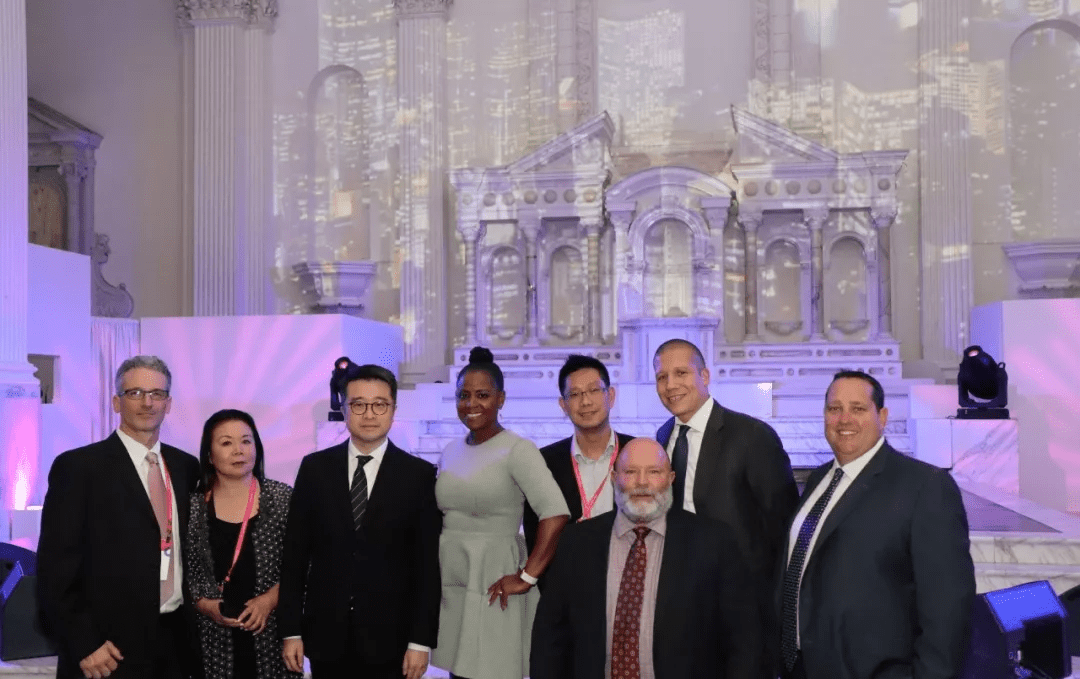